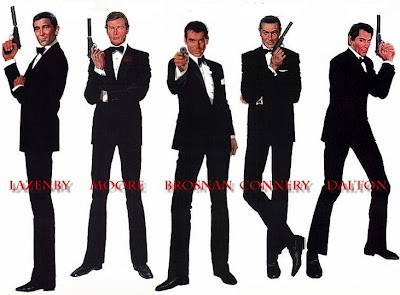 Who doesn't know Mr. Bond? I grew up admiring him. In fact once upon a time many many years ago, my ambition was to be a spy like James Bond. Can't really remember exactly why, but I'm very sure it has something to do with saving the world, he's the good side, charm, cool, ladies' man perhaps :-) and most of all GADGETS...

The James Bond gadgets strikes me when I watched "Die Another Day" last night which brings me back to good old days of The Man With the Golden Gun, Moonraker, For Your Eyes Only as well even the earlier James Bond in Diamonds are Forever, Goldfinger and Thunderball.

At the same time somehow it reminds me my last visit to China and my last week visit to Low Yatt Plaza in Bukit Bintang. Some of these gadgets in James Bond are no longer gadgets. They are our day to day tools and accessories or even toys to some. In fact many of those spies gadgets are now sold at Low Yatt. Just to name a few:-

In 1963 James Bond movie From Russia with Love, a pager was used by James Bond to provide him a way to make life-saving contact with MI6. In early ninety's, pagers are widely used by many till almost the end of the 1990's itself before the handphone tookover as the main tool or device to communicate when one is mobile. Now I can't imagine life without handphones. The paging technology on the other hand still being used, but not so much as a man to man form of communication but as a tool to communicate with devices instead.


In Diamonds are Forever this device was used by diamond smuggler Tiffany Case (Jill St. John) to open up the case filled with diamond. Today, this is used everywhere and we call it some BIOMETRIC device. It is used in offices to access doors, in the banks as personal identification tools with our My Card, at the airport used together with our Malaysian Passport to access the gate, and many others.

My wife bought this device in China. It is not just an ordinary pen but a pen with mini camera and MP3 voice recording device that can later be uploaded to your laptops via USB...Cool!!! Can't recall a camera pen in James Bond movie but definitely mini camera (still and motion) and mini voice recording devices are being used in some of these James Bond movies and other spies movies. 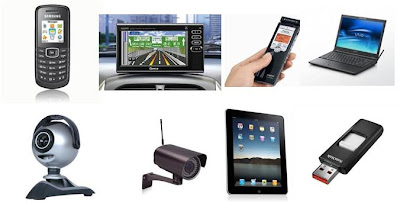 Come to think of it, most of these devices that we took for granted were in most spies or sci-fi movies in the past - the cellphone, GPS devices, Maping devices, laptops, mini cameras, tablet computers etc. I guess it all started with dreams of how man imagined and wanted life to be in the future and portrait them in the movies.. 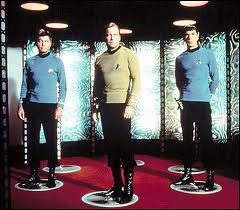 My point is, what's in the movies in the past are today's reality. With that I believe it would also be safe for me to conclude that what's in the movies today that are not currently available will be our future's reality. No matter what, I'm still waiting the day when I can travel around the world by just saying.."BEAM ME TO...."...Sorait.